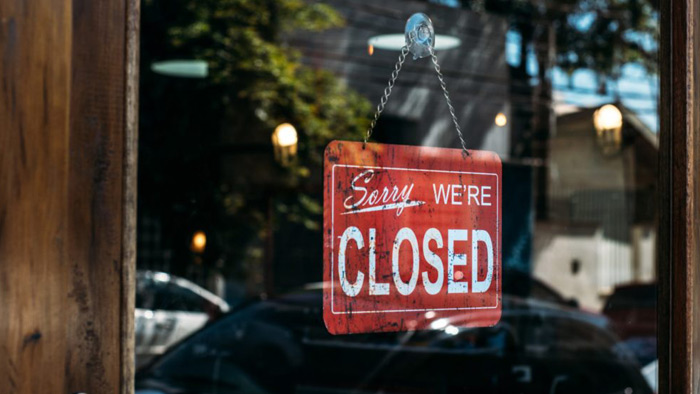 The health crisis caused by the coronavirus is affecting the insurance sector considerably. In addition to the low results obtained during the first quarter of the year, there are also multiple complaints in some countries by companies and self-employed workers, who are demanding that insurance companies cover their losses in the months when their businesses cease to operate during the state of alarm.

Complaints have already begun in countries such as Great Britain, where employers in the catering sector have joined forces to take joint legal action against insurers.

This week we learned that the British FCA (Financial Conduct Authority) named a total of 8 insurers in the details of the Supreme Court claim as a test case that will lay the groundwork and define the future of possible payments for the cessation of business during the pandemic.

The 8 insurers included in the lawsuit are as follows:

The regulator said in his presentation that insurers should be held accountable for cease and desist claims related to the coronavirus crisis, and “that he supports the position of policyholders to prove these points” in order to bring clarity to the market and determine the regulatory and supervisory policy of insurers.

But, as the FCA also states, “policyholders should not assume that the mere inclusion of their policy in this case will mean that it is liable for their financial losses. The intention is to help policyholders and insurers gain a much clearer picture of which business interruption policies are actually responding to the pandemic and which are not.

According to RSA Group CEO Stepen Hester, “Across the industry, there are texts that are not as well written as they should be. Hester adds that RSA is taking on claims when there is this ambiguity in coverage wording unless the insurer has clear and firm legal advice that the claim should be denied.

We will hear the final decision of the British Supreme Court judges on the case next month.

Want to stay up to date with Criteria news?

Subscribe to our newsletter and from time to time we will send you relevant information.

Thank you very much for subscribing to the Criteria Newsletter